In 1986/87 Gullvåg spent a longer period in the art-metropolis of Paris. Here he worked incessantly, mostly with acrylic on large formats. The pallet lay for the most part in a scale between black and white. In spite of energetic efforts, he nevertheless felt the direction of his work during this period had not quite been found. Towards the Parisian sojourn’s close, he travelled to the Normandy coast; the landscape and particular effects of light made a strong impression on him, something we find traces of in a number of later works.

After returning to Trøndelag, Gullvåg came to terms with the realization that he was displeased with large portions of his Parisian production. Consequently most of these paintings were destroyed.

Although it felt at the time like a work-period come to naught, he later stated that the attempts from his time in Paris were important preconditions for a number of central works, among others, the large Pan cycle, as well as his liturgical works, in particular, those temporarily mounted in Nidaros Cathedral, Paintings for a Cathedral, 2005.

After travelling in Normandy Gullvåg moved to Agdenes, into a house with a studio, beautifully situated on the southwest side of outer Trondheim Fjord.

His most important exhibitions during this period were at ASF Gallery in New York, the group exhibitions “Norwegian Contemporary Art” at Gothenburg Art Museum (1987) and “Eighty European Painters”, Strasbourg. The latter was a travelling exhibition, mounted in 16 countries from 1987-88. Finally, there was a solo exhibition at Gallery Dobloug, Oslo (1990). 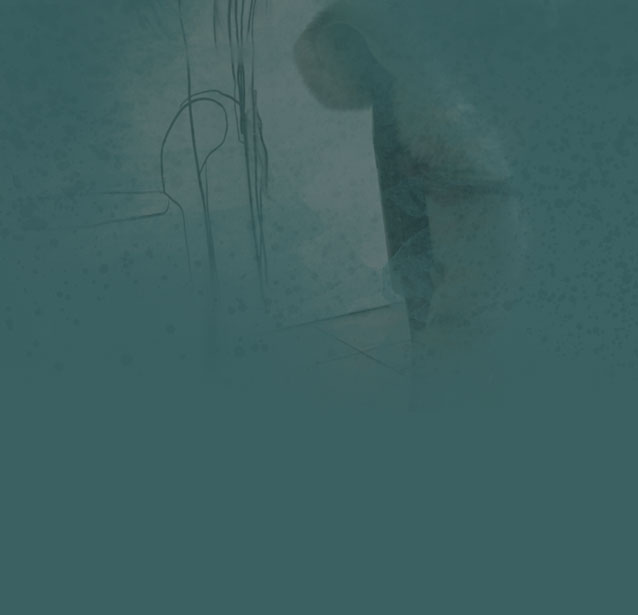